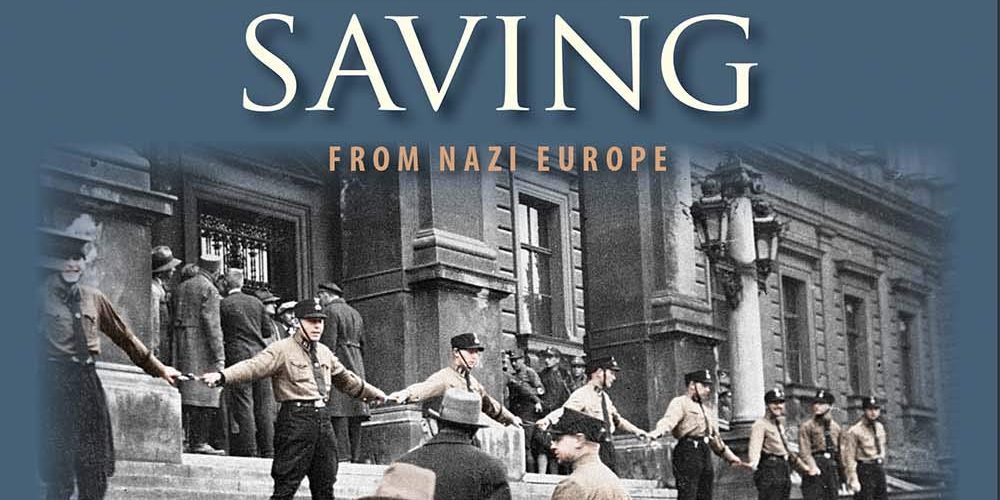 Calendar
When:
June 24, 2021 @ 12:30 am
2021-06-24T00:30:00-04:00
2021-06-24T00:45:00-04:00
Event upcoming Virtual
Well Worth Saving: American Universities’ Life-and-Death Decisions on Refugees from Nazi Europe
Thursday, June 24, 12:30am | 7:50pm Israeli Time
Via Zoom
Please join us for a discussion of Laurel Leff’s important new book…. Well Worth Saving: American Universities’ Life-and-Death Decisions on Refugees from Nazi Europe
Free and open to the public. The United States’ role in saving Europe’s intellectual elite from the Nazis is often told as a tale of triumph, which in many ways it was. America welcomed Albert Einstein and Enrico Fermi, Hannah Arendt and Herbert Marcuse, Rudolf Carnap and Richard Courant, among hundreds of other physicists, philosophers, mathematicians, historians, chemists, and linguists who transformed the American academy. Yet for every scholar who survived and thrived, many, many more did not. To be hired by an American university, a refugee scholar had to be world-class and well connected, not too old and not too young, not too right and not too left, and, most important, not too Jewish. Those who were unable to flee were left to face the horrors of the Holocaust. In this rigorously researched book, Laurel Leff rescues from obscurity scholars who were deemed “not worth saving” and tells the riveting, full story of the hiring decisions universities made during the Nazi era. Laurel will be interviewed by attorney and Holocaust educator, Michael Traison.
For more information, contact
(309) 793-1300 or aross@jfqc.org.
Sponsored by
Champaign-Urbana Jewish Federation
American Association of Jewish Lawyers and Jurists
Jewish Federation of Peoria
Union League Club of Chicago
Jewish Federation of the Quad Cities
The Standard Club of Chicago
Jewish Federation of Greater Rockford
Tifereth Israel Synagogue
Des Moines Jewish Federation of Dutchess County
Iowa Jewish Historical Society
Jewish Federation of Lee and Charlotte Counties
Jewish Federation of Western Connecticut
Jewish Community Alliance of Northeastern Pennsylvania
Jewish Federation of Fort Wayne