JCC open house shows off benefits for all community members

You are here:
HP News 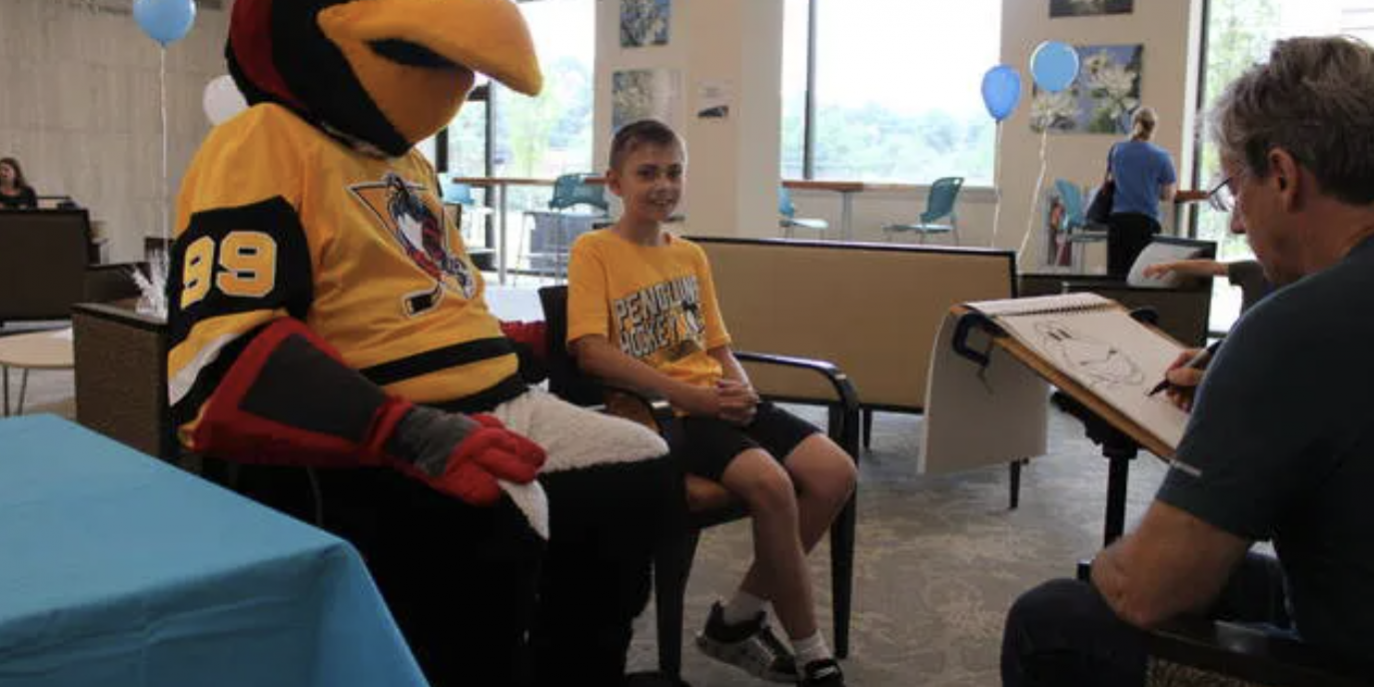 WILKES-BARRE – The Friedman Jewish Community Center held an open house on Sunday, welcoming members of the community to come and see what they have to offer.

And according to CEO Gary Bernstein, it served as a reminder that, while the JCC obviously has a great deal to offer to members of the Jewish faith, it also has a lot to offer to everyone else.

“Community is our middle name,” Bernstein said with a smile.

Between 11 a.m. and 2 p.m. on Sunday afternoon, the JCC offered guided tours of its absolutely massive facility, showing its wide variety of programs, from basketball to weaving, from art lessons to game rooms.

Bernstein said that it was great to be able to show off what it has to offer after a long period of quiet due to the pandemic.

“Due to COVID, in the past year, for the most part, we were shut down,” Bernstein said. “Now that we’re open and mask-free for people who are fully vaccinated, we have the opportunity to show off our place, and we’re really thrilled about it.”

Located at 613 S.J. Strauss Lane in Kingston, the facility also offered tours of its Illumination Early Learning Center, which specializes in early childhood education, ranging in age from infants to preschool-aged children.

Parents who were enrolling their children into the program were able to see all of the classrooms their kids would be spending time in, Bernstein said.

“We’re expanding our preschool; we’re adding two classrooms for the fall, so the parents who enrolled their kids into those two classrooms were also here as well,” he said.

Bernstein said the open house “far exceeded” expectations, which he is glad about, because it helps show what the JCC offers.

“We are the center for everybody; a lot of people don’t understand that you don’t have to be Jewish to join,” he said. “We want to let people know for sure that everybody can join. We like to be a part of the community and offer our services for everyone to take part.”

Live Love Dance Studio is collaborating to offer the following classes at the JCC:
July 14, 2021