Thank you to Steve Davidowitz!

You are here:
HP NewsUncategorized 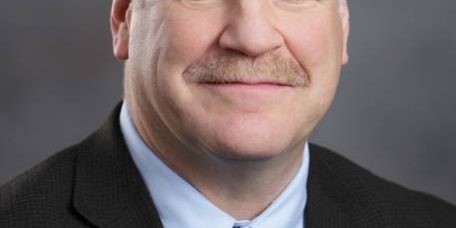