Barb has worked at the JCC for many years starting with camp and Senate in the 1960’s working with Julia Lieberman and Evie Gurbst. Years later when the Camp Davidowitz camp site closed in Hazleton and Hazleton merged with Wilkes-Barre I began working at camp as a counselor, unit director, cooking instructor, camp bus director, and more through the years. I was Jewish Center Youth Regional Director for 19 years. 23 years ago I became Adult and Cultural Director full time , and currently continue in this position. Most of my life has been dedicated to the JCC, and many on the Board and in the community are my former campers or JCY members. I can proudly state that I received the very first Barbara Sugarman Professional Staff Award. It is my pleasure to be an active participant at the Friedman JCC. 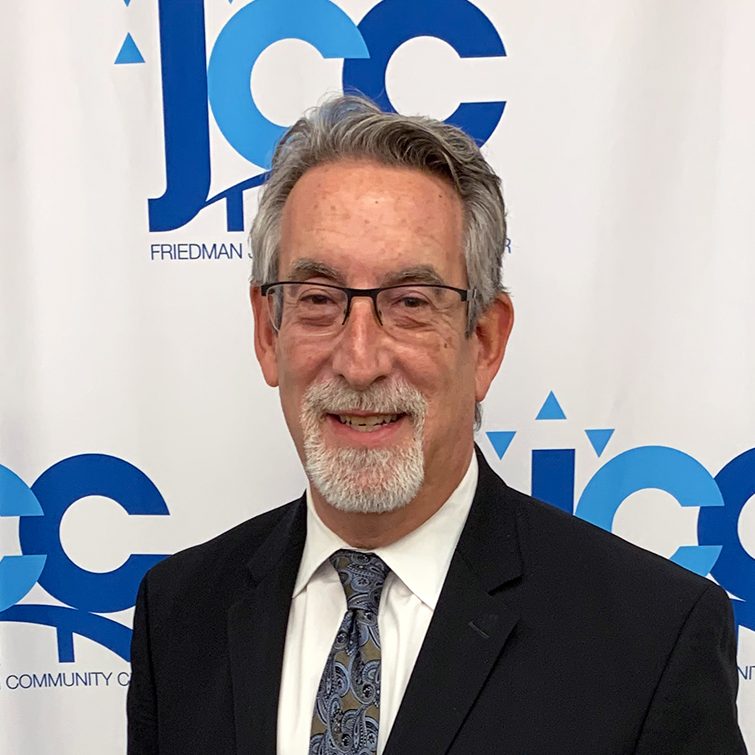 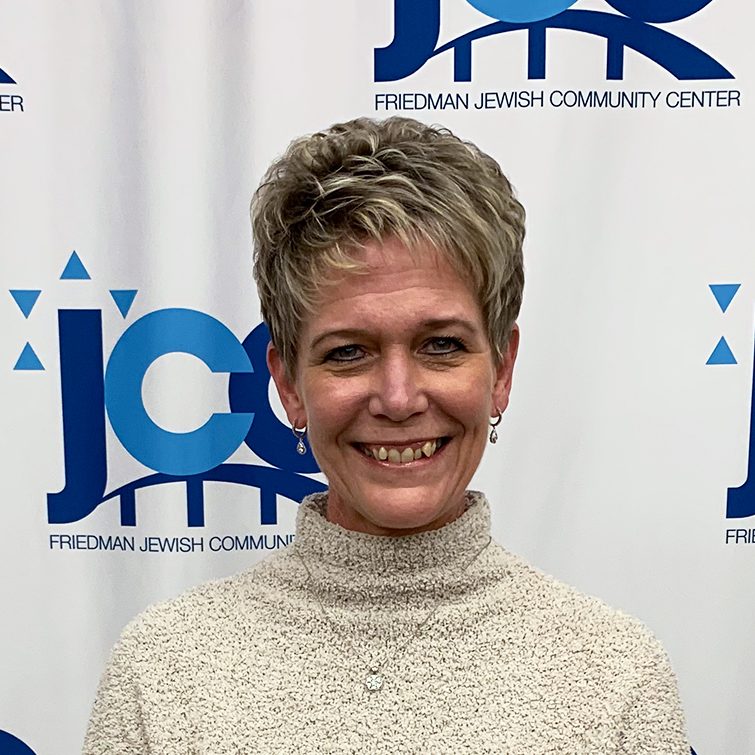 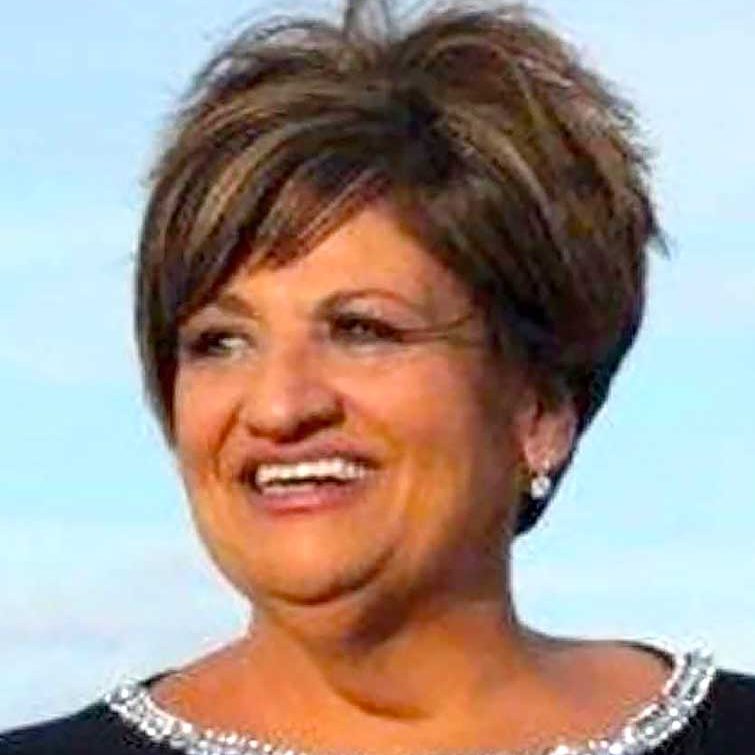 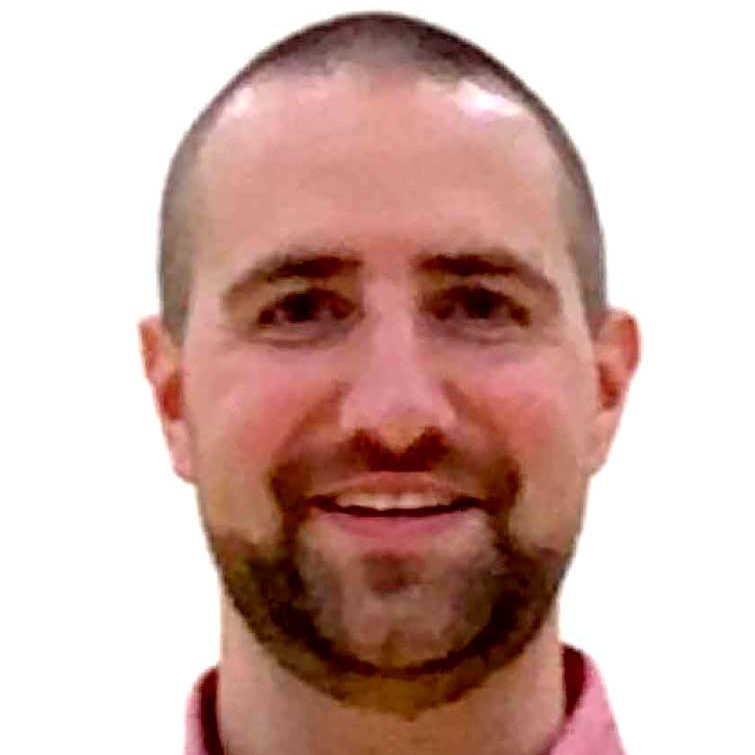 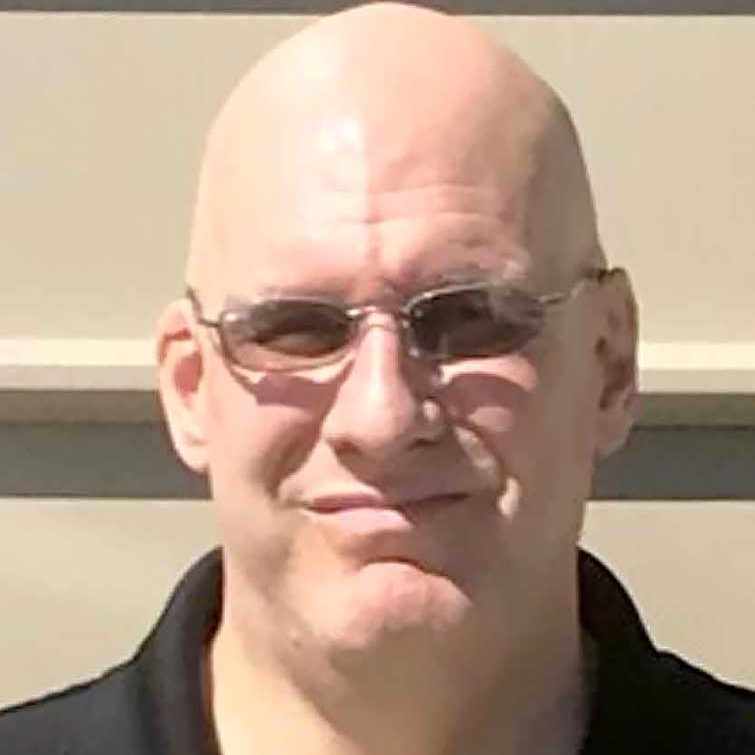 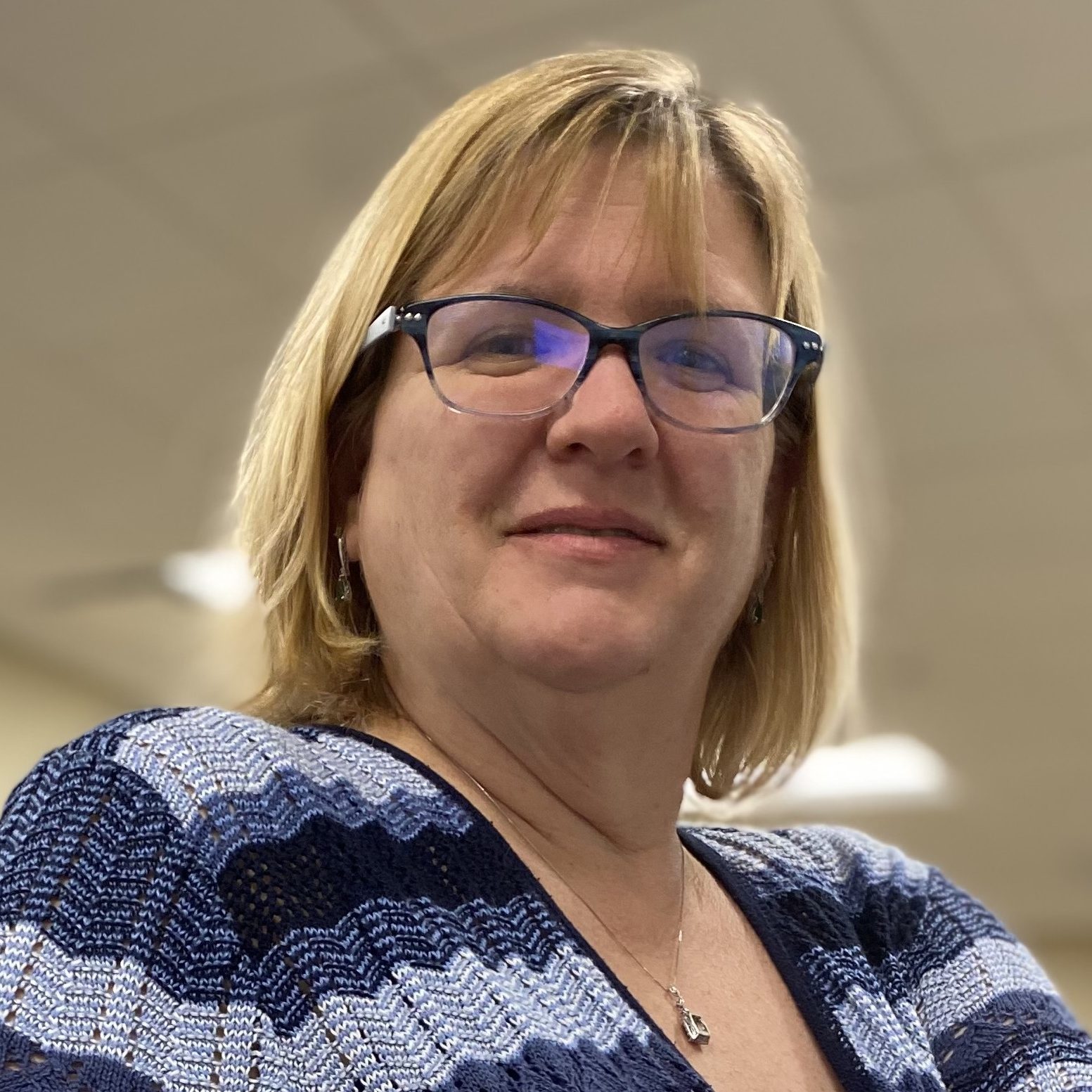 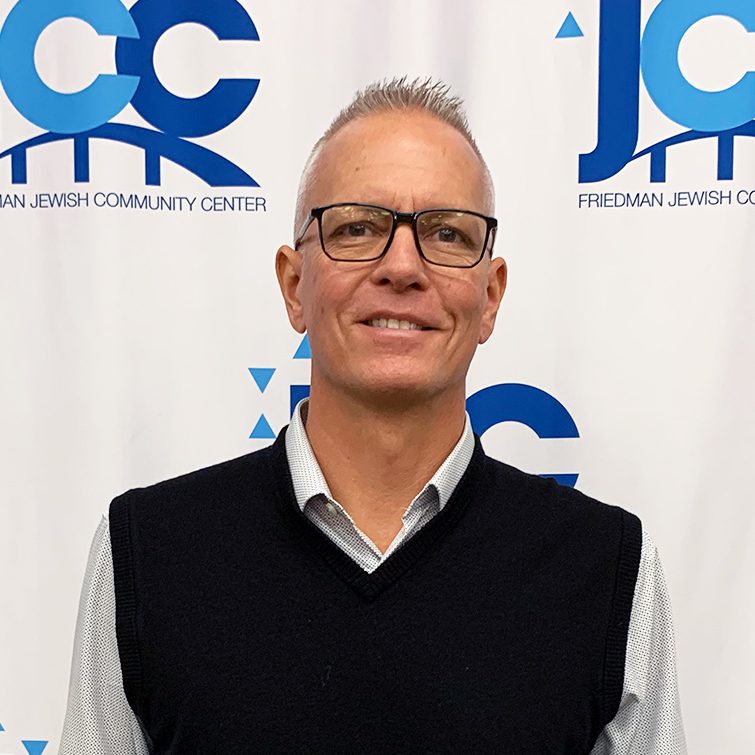 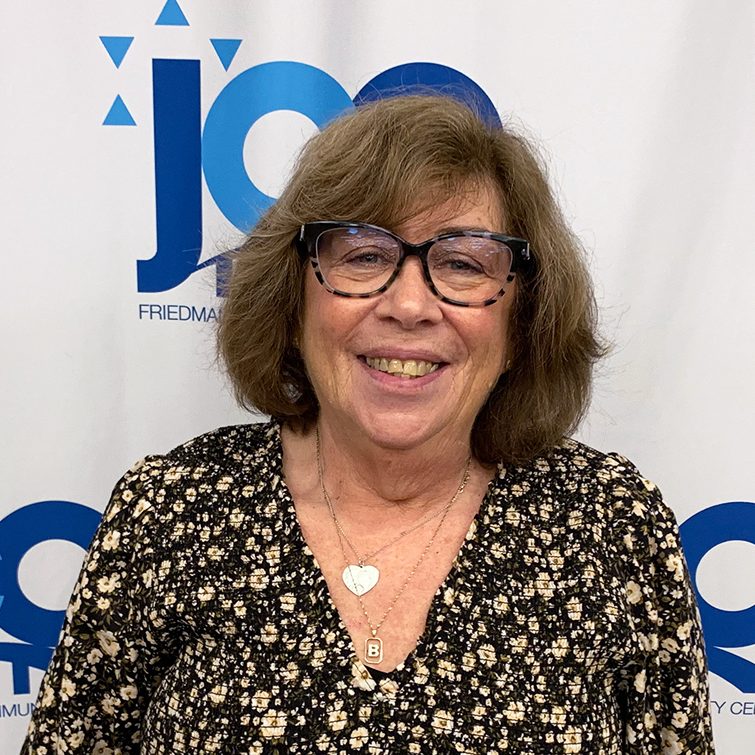 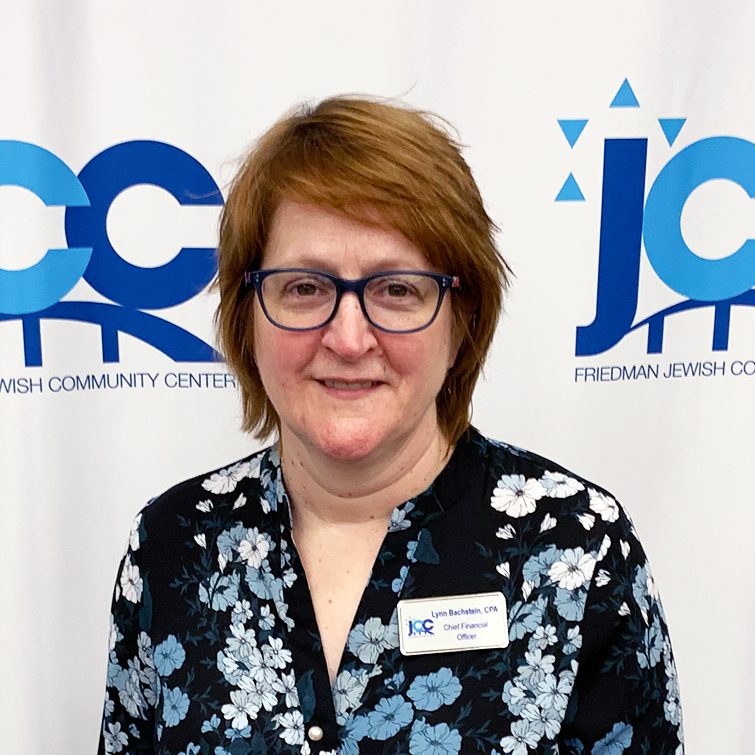 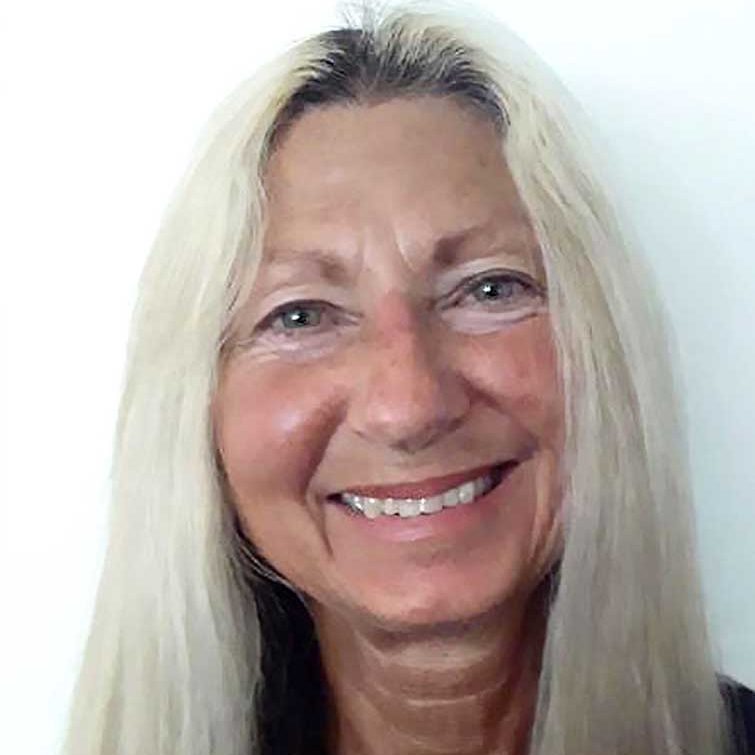 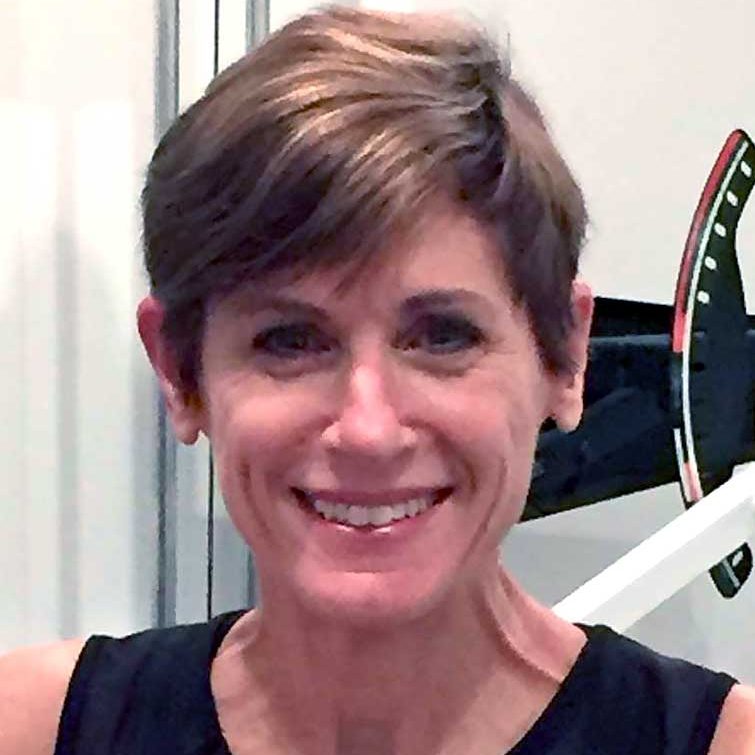 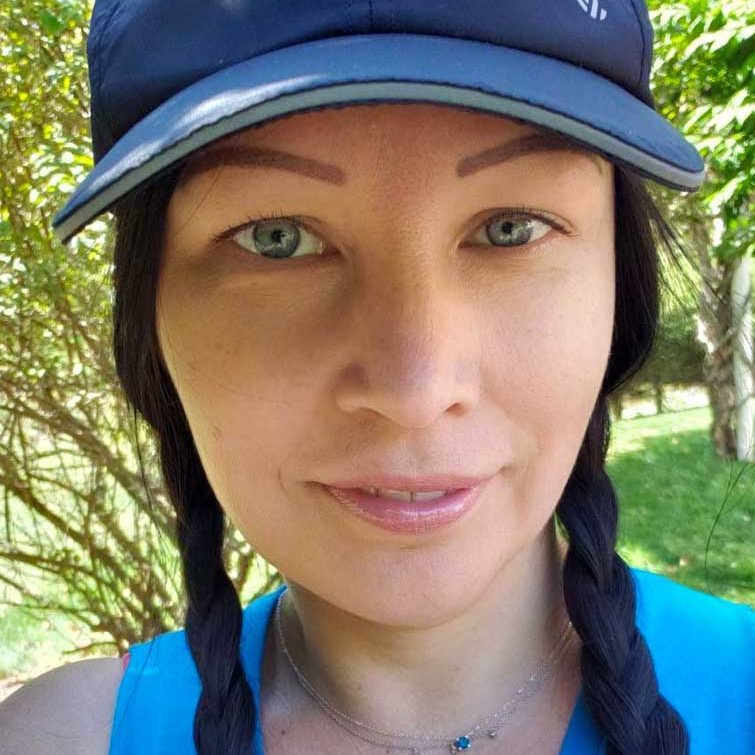